Bank holiday and a Penduline Tit.

I've been stuck indoors for the last few weeks decorating, the camera put to one side its been full steam
ahead with the paint brush and rollers. I think I am losing the plot somewhere but I am sure if it had have
been better weather I would have been out in the country air doing what I do best, enjoying it. This bank
holiday weekend I ventured out into the cold in search of the White Spotted Bluethroat which had taken
up residence at Samphire Hoe. I had three mornings there seeing it on each occasion but rarely getting a
photo opportunity. However, at least the tea hut was open. It was absolutely freezing in the cold north
easterly wind but a few hours on each visit was spent none the less. Sunday morning Steve Ashton picked
me up early and we had intended to go to Dungeness however with sunshine on the forecast we again
headed for the hoe. On arrival we soon found the Bluethroat feeding along a newly dug trench. It was
difficult trying to get a picture because it was in and out the trench and only briefly sitting up. More people
arrived and the bird disappeared, we soon followed as it was so cold and headed along the path below
the cliffs towards Folkstone. We watched a pair of Peregrines put on a stunning display high in the sky,
climbing to tremendous heights then diving using the wind and aerodynamics to the best of  their
advantage, simply stunning to see. We sheltered at the path end where there was a small wall. The flask
of hot tea was most welcome whilst we watched a few Rock Pipits. Stonechat, Chiffchaff and a possible
Tree Pipit were also noted. We made our way back against the wind it was a real battle and on arrival
at the car decided to go to St Margarets where there was a male Bluethroat seen earlier. Joined by Mike
Gould the three of us found the dung heap where the bird had been spotted but it was not visible. Apart
from two Green Woodpeckers not a lot was seen, neither of us had a photo to show for the day,
frustrating or what, especially as the sun was out. I was off work Tuesday morning so with the sun shinning
again (that's twice this year) I headed for Stodmarsh and the long staying Penduline Tit. Again meeting
Steve we enjoyed the sun and good views of the bird.  A few pictures were obtained and I also noted
three Chiffchaff a stunning Cetti;s Warbler, two Blue Tits and a great view of a soaring Marsh Harrier
looking magnificent against the blue sky. 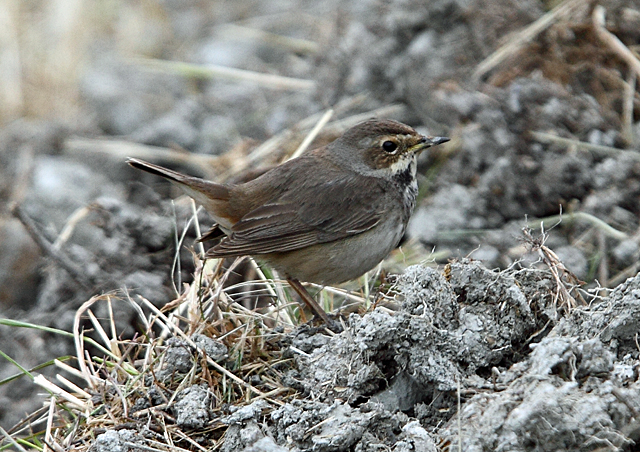 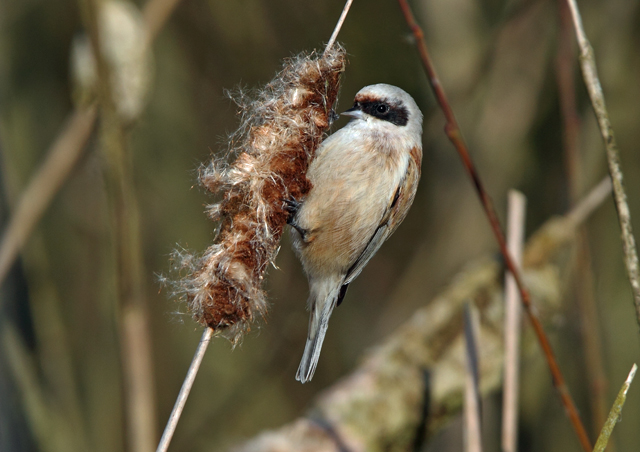 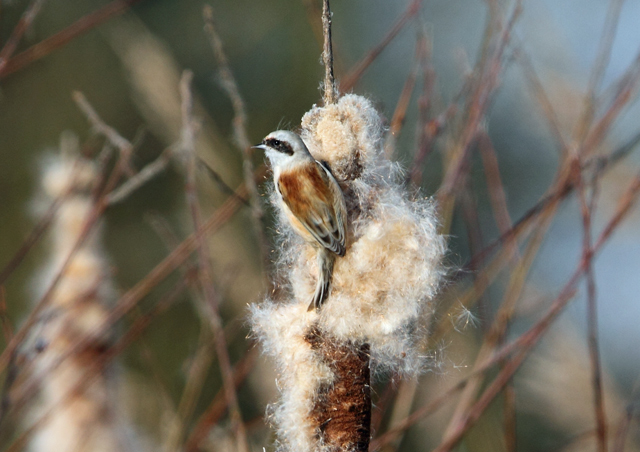 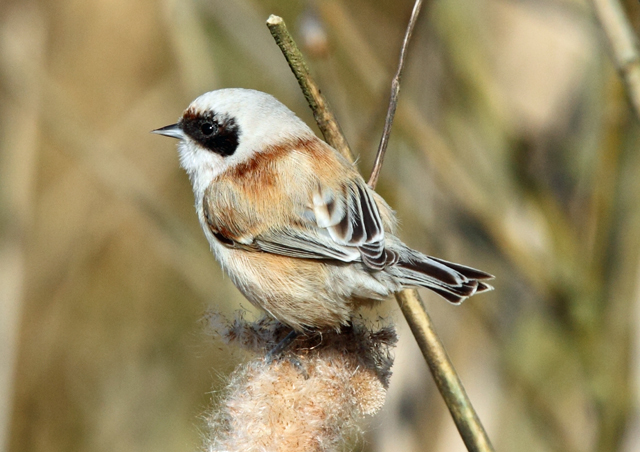 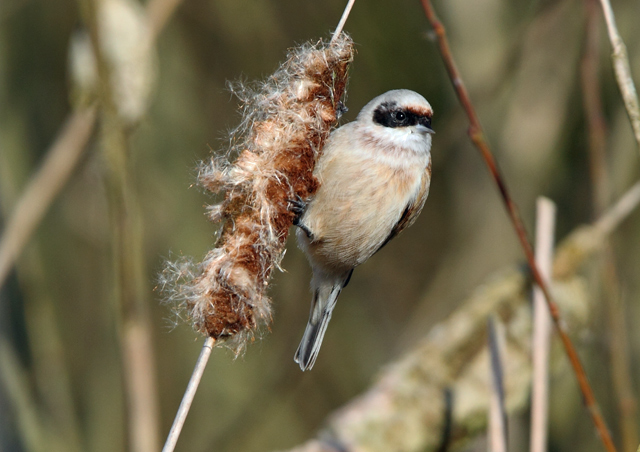 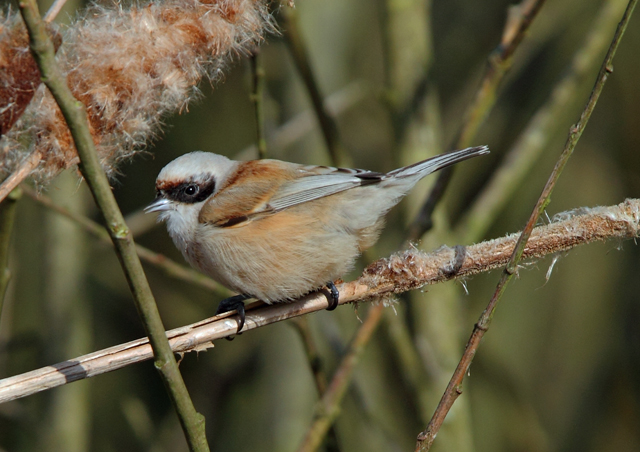 This is only my second blog of the year its a bit slow I know but if a few more photo opportunities come
about there will be more. I did have a close encounter with a Slavonian Grebe back in January, again
dull weather played a big part with the photos I obtained. 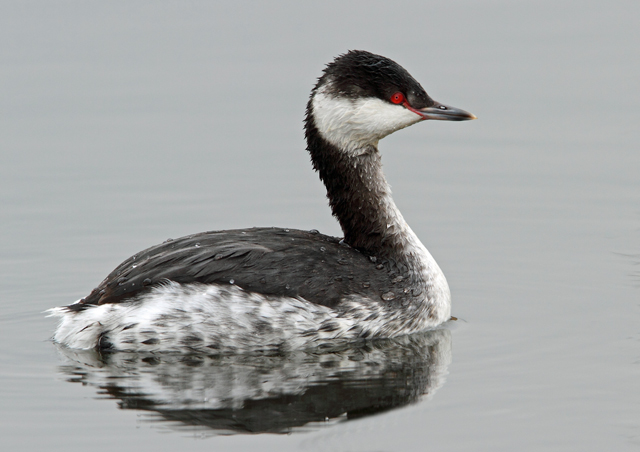 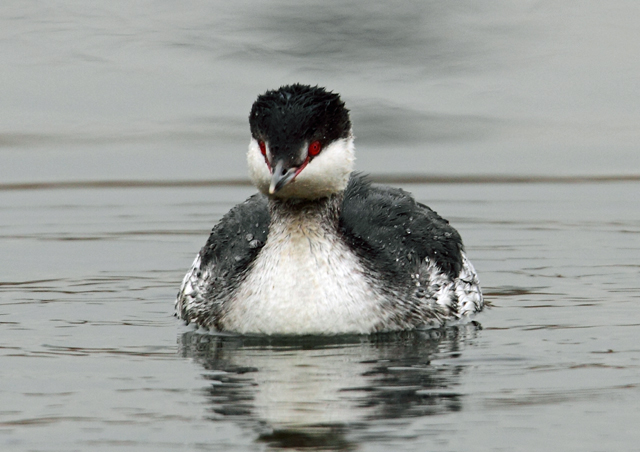 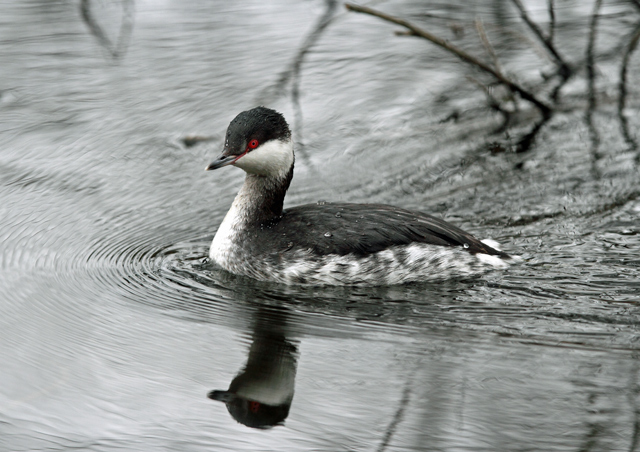 Posted by Tim Gutsell at 12:54
Email ThisBlogThis!Share to TwitterShare to FacebookShare to Pinterest

Some great photos Tim and a Chiffchaff would be nice here on the Sissinghurst patch.

Tim Gutsell
Ive always had an interest in Birds, I remember wandering around the lakes at Fordwich in Kent as a school boy looking for the local species. I bought my first camera, a canon 400d, a few years back and with the help of several keen photographers I am hopefully learning the art of the said discipline. I now use a canon 7d and enjoy every minute I can get out with it. I have lived in Canterbury, Kent, all my life, many of the places I visit are nearby. Thanks for your time, hope you enjoy.